System.NullReferenceException on Maple GET Requests

Hi! I’ve been so happy to get to play with Netduinos again - but I’ve been having an incredibly difficult time with networking and Maple. I had a bizarre experience trying to get networking working on my N3E - I tried a static IP, but couldn’t get the example wait loops to work no matter what references etc. I added, so switched to DHCP, and ran into similar issues there; I eventually came up with a hack that allowed me to get the static IP working without any of the missing references (?) and I believe networking is now “working” (I’m somewhat suspicious that my earlier attempts to update network settings actually worked?). I then added Maple based on the README but now I’m getting an error when I try to make GET requests:

I’m not sure whether this is a problem with Maple or if my networking isn’t really working?? I pushed my source up in its current state here: 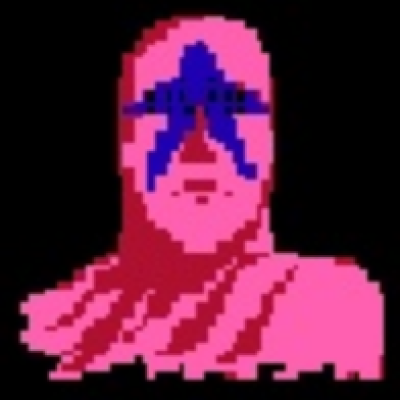 Contribute to ishotjr/IoRCT development by creating an account on GitHub.

This is for an entry into the Hackster contest so quick feedback would be massively appreciated!

Answered my own question here:

@Brad_Patterson had a bit of a breakthrough with this tonight - I was somewhat flailing at it at this point so I'm not 100% certain of precisely what fixed it, but you can see everything I did in this diff here: I believe it was a combination of adding: Install-Package Netduino.Foundation.Network in addition to the base Foundation itself plus this line here: which was based on the RgbLedHost example, and which contradicts both the documentation and advice I found in another thr…

Hopefully my intense struggle helps someone else one day…

Good to hear that you are up and running. Hope that the project is going well.

That’s great news!! Hoping to have some time this 3 day weekend to spend some time on my project again.

Cool - ping me if there’s something I can help with!