Here’s my write-up for the project I created as part of the Hackster contest: 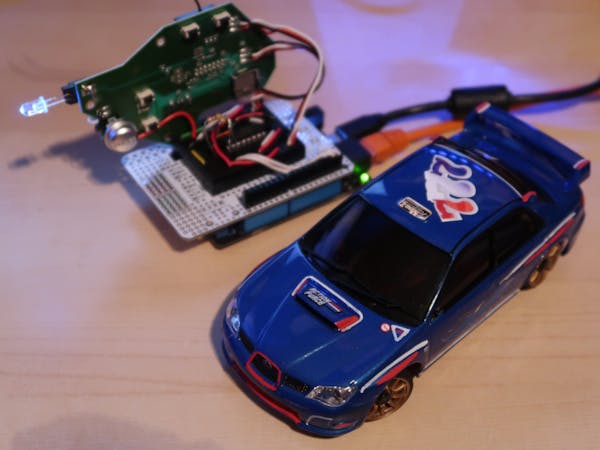 Drive a radio-controlled car via a RESTful API using any internet-enabled client! By Ish Ot Jr..

Unfortunately it wouldn’t let me submit it, despite my doing so before the published deadline…which is completely devastating given how much time and effort I put in - but maybe someone here will find it interesting or useful - thanks!

Hi there, I see your Hackster project listed as a draft but it’s not submitted to the contest. I’ve reached out to the Hackster team to escalate but we’ll make sure it gets accounted for.

Thanks for replying!! Basically when I hit submit at 11:58 PM PST (and it finished posting back by 11:58 too, so it’s not like it took two minutes to process and was after the deadline by then!) it dumped me to the project list, saying the contest was already closed. I was running against the clock for sure but really specifically made sure I got it in before it was too late regardless of whether I’d had time to perfect it or accomplish all I’d originally dreamed. Thanks again for your help!!!

Hi @ishotjr - I’ve reached out to the Hackster Team and they’ve successfully imported your project to the Netduino contest and it’s been accepted as a submission. Your project is under review now and winners will be announced in a couple days, so stay tuned!

Thank you so so so much, you have no idea how much I appreciate this!!!