Breadboard for the Mini-- two styles

Hello!
In using the Mini on a regular breadboard I’ve found that it’s size is rather ungainly for these methods that’re perfect for logic development. The idea was to set it up so that it would straddle two boards. In this case I first chose a regular sized pair and removed the buss bars from one end of each and snapped those together. 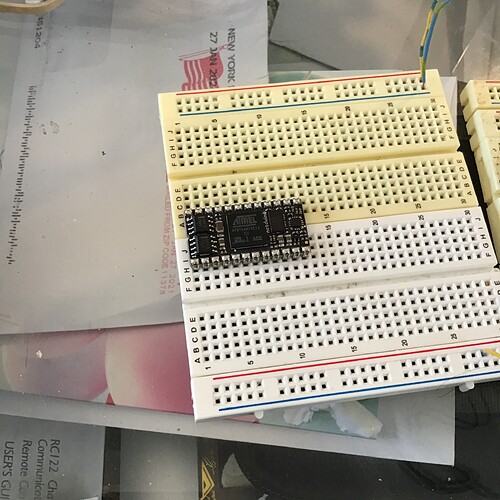 I found that it worked but was rather ungainly. Now it is the turn for two mini boards snapped together to do the same thing. 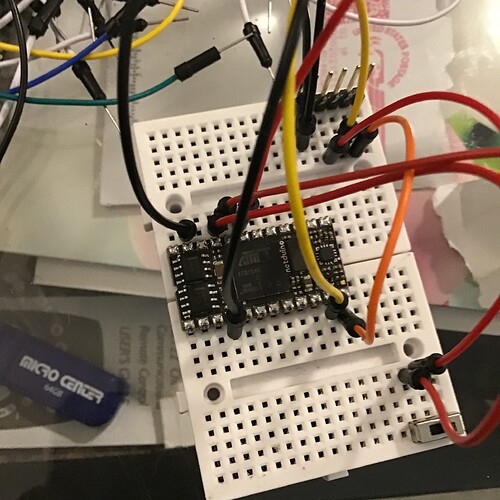 It is being wired, and it should prove to be easier. Next will be trying out an earlier idea that ran well enough on
an a regular N1 design, it should be easier to port to that Mini.

Turns out that the second one contained an error. No I won’t say what the error is, but there’s a clew there if we know what to look for.